Royal Huisman has revealed its latest commission from an experienced Owner – the world’s largest sportfisher luxury yacht Project 406 at 52m/171ft and spanning six decks. Although we don’t know yet, whether this yacht will be available for charter, we certainly think it is an exciting new addition to the sportfisher category of luxury yachts. 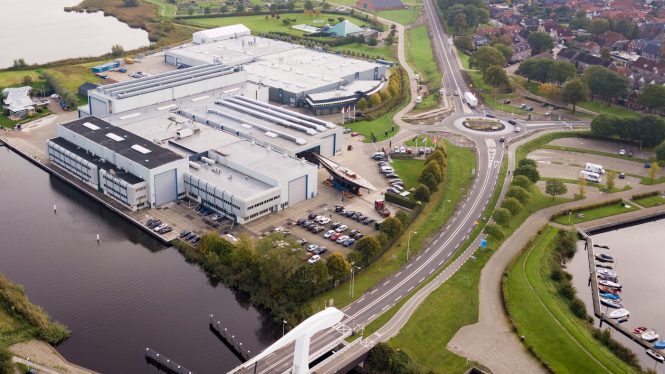 It is a return to its roots for the shipyard, which began by constructing boats for local fishermen as part of its core business, founded in 1884. The sportfisher naval architecture and interior and exterior design come from Vripack, which also initially produced fishing vessels and sportfisher yachts following the company’s founding in the early 1960s. 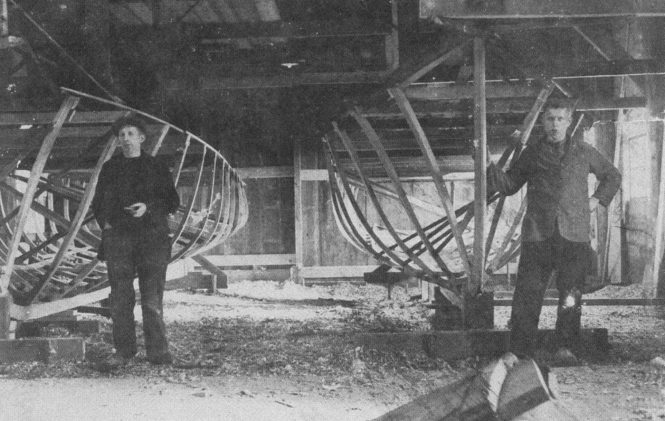 Shipyard since 1884 photo by Royal Huisman

The vessel will be constructed with an aluminium hull and superstructure at the Royal Huisman facilities in Vollinghove. More details about PROJECT 406 are expected as the build progresses. 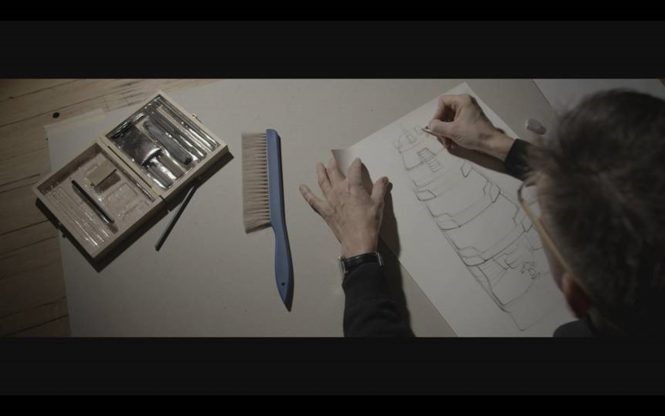 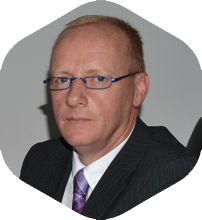